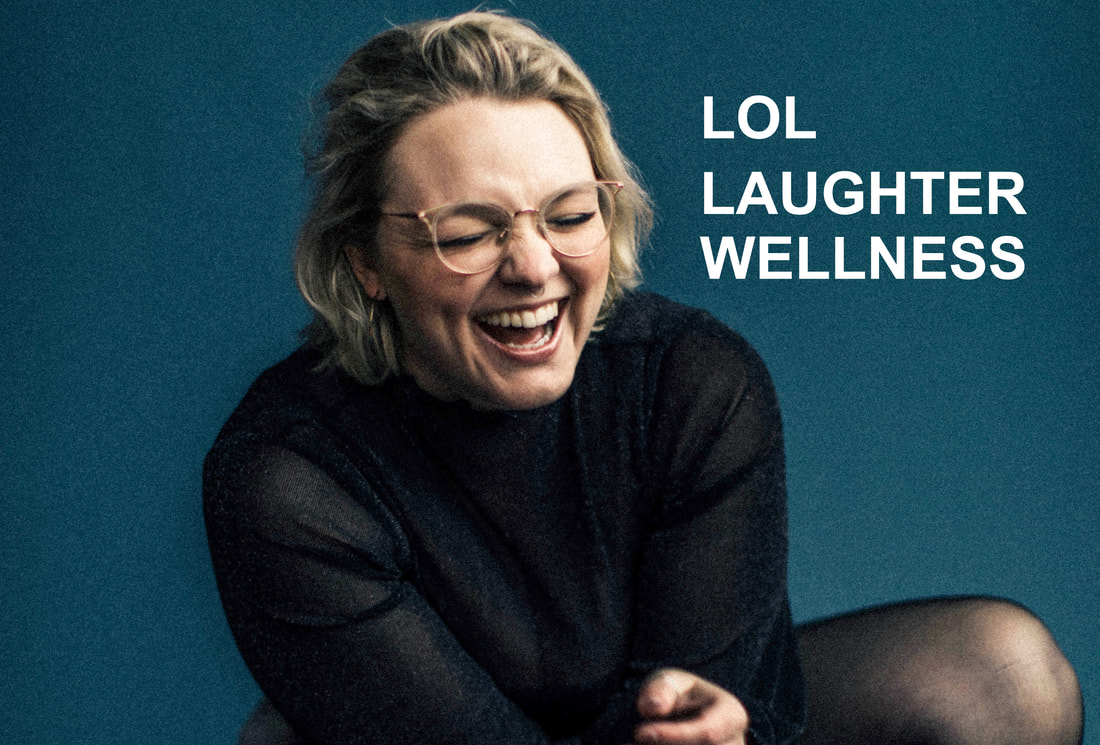 Laughter Yoga was started by Dr Madan Kataria, a medical doctor in India who was doing research for a paper he was writing on the benefits of laughter on the human mind and body. In March 1995, Dr Kataria and four other people got together in a park in Mumbai, and generated laughter by telling jokes and funny stories. However, after two weeks the good jokes and hence, the laughter, dried up. This was when Dr Kataria started the movement of laughing for no reason.

The Laughter Club Movement started with just five people in 1995. Today Laughter Yoga is a world-wide phenomenon with thousands of clubs in more than 65 countries around the world.

A Laughter Club is where we gather in a group to laugh because we choose to. It is not a comedy show and we are not there to make you laugh – we merely provide the place and opportunity for you to allow yourselves to laugh. We do not need to rely on jokes or sense of humour.

Laughter is a universal language which transcends all barriers: age, gender, language, hierarchy, physical abilities and race.  We are non-political, non-religious and non-judgmental.